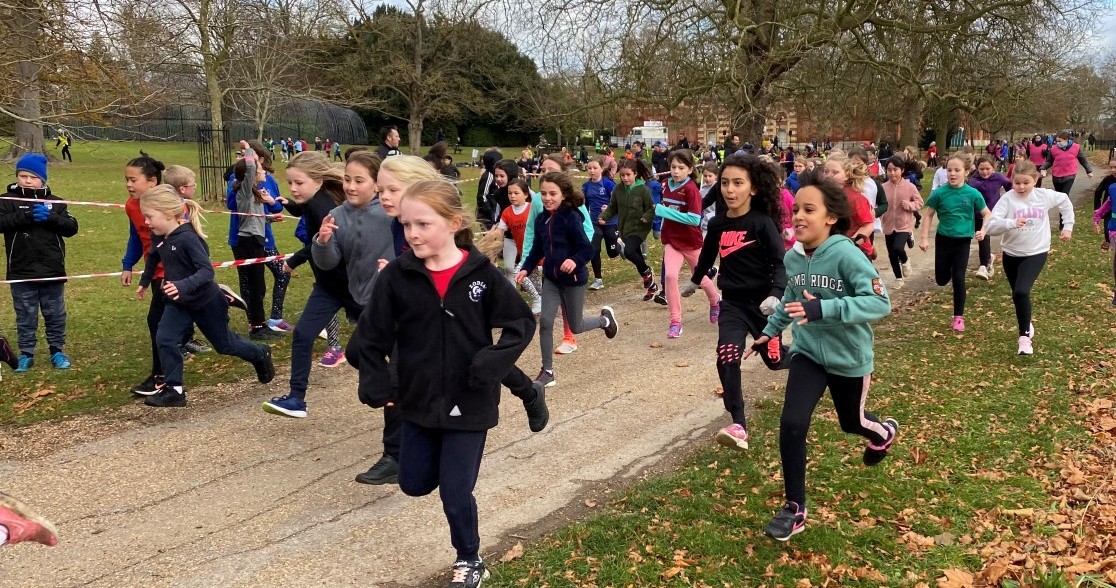 It was a blustery morning for the return of the South Cambs School Sport Partnership Big School Cross Country competition at Wimpole Estate on 1st December but the sound of 800 excited runners soon filled the air.

The event was making a return for the first time since 2018 and despite the ongoing challenges of COVID-19 there was an amazing entry of 22 schools from across the district.

The children who took part were competing for individual honours and team pride as they raced the 1-mile course which looped out around the estate before returning for a grand finish in front of the house and onlooking teammates who cheered them home. 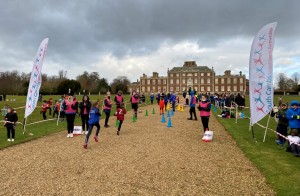 There were 8 races on the day with a separate boys and girls race for years 3, 4, 5 & 6 with the first three finishers in each race receiving a medal and certificate. In the team competition it was the top three placed runners from each school that scored for their team with a separate Year 3 & 4 and Year 5 & 6 team competition.

The were some great individual performances put in on the day with the top 3 finishers coming from 12 different schools: 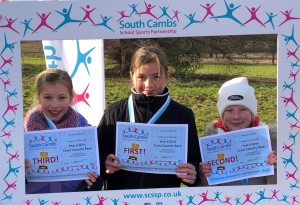 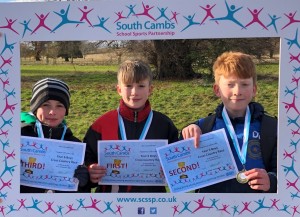 The team competition was dominated by Histon & Impington Brook and Swavesey Primary who amazingly retained the team trophies they won back in 2018. In the Year 5/6 competition it was the amazing performances of their girls that claimed victory for Histon & Impington Brook with Swavesey finishing runners up and Meridian School in third. In the Year 3/4 competition Swavesey went one better and took the winner’s trophy with strong performances in all 4 races whilst Milton Primary finished an extremely close second place with Histon in third.

The overall team results were as follows (only schools that had entered a team for all four races could qualify for the team competition):

Children from Coton, Hardwick and Cambourne, Histon and Impington Park, Meadow Primary, Trumpington Park & Willingham also took part in the event but these schools did not have enough runners to qualify for the team competitions. 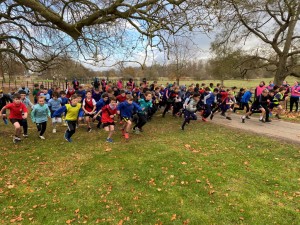 “It was lovely to be back at Wimpole for this event, it is an amazing setting for a cross country competition and the runners really rose to the challenge and put in some great performances.

It was a delight to see the children enjoying themselves, representing their schools and reaping the benefits of being active outdoors in the fresh air.

We couldn’t have delivered today’s event without the support of 48 sports leaders from Bassingbourn and Comberton Village Colleges who marshalled the route, acted as sweep runners, led the warm up area and helped with the finish line so a big thankyou to each and every one of them.

We look forward to putting on more events like this in the New Year.”

Finally, the following children were nominated for special ‘Spirit of the Games Awards’ for showing great self-belief and determination and will receive a certificate.